Leigh is a Director of Wills Accountants with responsibility for a growing portfolio of clients. He manages our tax department and oversees our payroll bureau service. He joined us in December 2002, qualifying as a Tax Technician in September 2003, having previously worked for a specialist medical accountancy practice in Plymouth and before that HM Revenue & Customs. He deals with a lot of our non-resident clients as well as most of our Seafarers.

Outside of the office his time is spent with his wife Ally, and his children Millie, Isaac, Neve and Ella. He used to be a keen sportsman but now that he is too old, he is involved with local football coaching and is the manager of a junior football team with AFC Plympton. 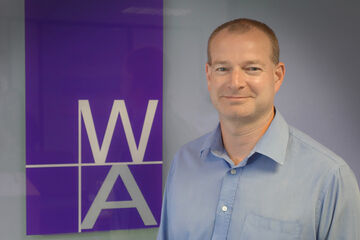